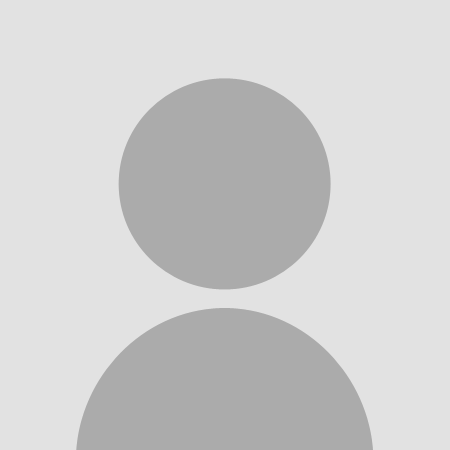 “If I could, I would give Bill and Angela and their team 10 stars, My bed bug problem was not an easy one, and it has been a very long one, 8 to 9 months long to be exact and required two different exterminators (Bill was the second one and my champion) I live in a fully renovated Brownstone in Bed Stuy, unfortunately 3 weeks after moving in i started getting bitten by bed bugs, I called the best exterminator in NYC , it cost me more than 7000 dollars, they exterminated the entire house from basement to roof, they used chemicals and heat tents to rid of bedbugs that may have been in my belongings, and they bagged everything in large zip logs, I live in a very clean, clutter free and fully bagged house…. not easy with two children and a busy life. After getting two rounds of exterminations with my first exterminator he told me that no matter what i did i would continue to have bed bugs because ( as we came to find out later) my neighbors next door had bedbugs for 6 years and had done nothing to remedy the situation, this was the cause of bed bugs in my house since unfortunately the wall between us must have been compromised either due to the age of these buildings or maybe while the house was renovated and the bed bugs were able to come through the walls. He suggested i hire someone else that would be more economical for maintenance exterminations. I was devastated…he was telling me I was going to have a chronic bed bug problem, imagine my horror after already 4 months fighting this pest and going to bed afraid every night, not sleeping that much and waking up every night because my children were crying from the bites. I searched the net for someone to help me and I came upon Bill’s company, well… he is the most professional, most caring, generous, helpful, patient and knowledgeable man, he came to my house listened to my problem and was shocked that the first exterminator had washed his hand on my problem and basically took my money and run. He told me that with my kind of problem we needed to strategized and try to exclude the bugs so they would not be able to come in, he suggested i hired a contractor to seal my fireplaces, re- caulk my entire house, seal my ceiling lamps, tape my ceilings and walls so i would find out exactly where they were coming from, and many other suggestions, he help me fight this horrible pest with smarts not only with poison. He and Angela have been with me and my family emotionally and professionally all the way until my problem was solved. They are not only economical but the best bed bug extermination company in NYC and i highly recommend them because a bed bug problem is not just a pest , there is a whole psychological torture and stress that comes with it and having Bill and Angela as your partners in this terrible fight is the best decision you will ever make. Gloria Sanchez”